When Things Fall Together 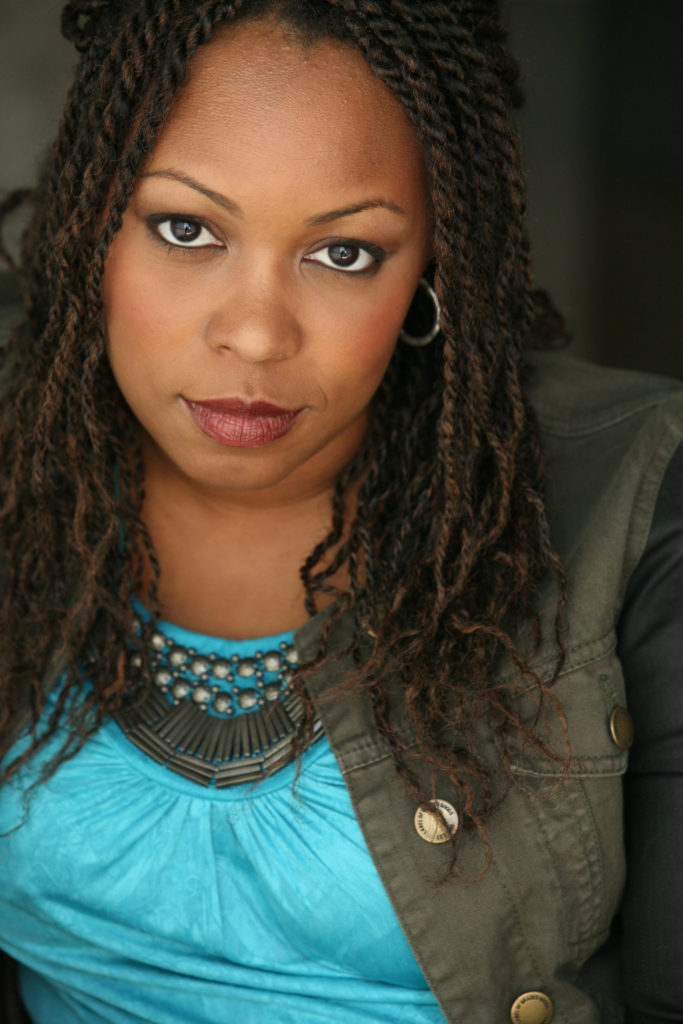 Today, I took a journey through my e-mail inbox and came across something interesting. On January 30, 2012 AND on June 10, 2012 I sent e-mails to The Polygon Group asking if they’d be willing to take a meeting with me. Neither unsolicited e-mail got a response, despite the fact that I name-dropped a friend and mentioned that she’d referred me. On October 2, 2012 I went to a networking event called Industry Minds where I got the opportunity to get schooled on the business side of acting in Los Angeles by talent manager Scott Fisch of Vital Management Group and owner/talent agent Karim Muhammad of (you guessed it) The Polygon Group. At this point I already had another theatrical agent, but still decided to send him an e-mail introducing myself and inquiring about commercial representation. This time, success….well, sort of. He e-mailed me back and mentioned that his commercial agent would be in touch. Long story short, they weren’t really looking for new talent at the time.

Later that month I met Karim again at yet another networking event, the Tammi Mac Minute Microphone Mixer. This time, I’d just booked a show at the Geffen Playhouse, which was a pretty big deal, so I led with that when I “re-introduced” myself. Luckily he remembered me and said that he’d try to make it out to see the show. Over the course of the next year I’d see Karim at least once a month at the mixer. I’d always make a point to go up to him afterwards and say hello and keep him in the loop on what was going on with me. In September of this year I was doing a play called The Human Spirit.  When I saw Karim at the mixer, I did as I always did, made a point to say hello and gave him a postcard inviting him to come see the show. He said he was looking forward to it and planned on coming that Sunday.

There was a miscommunication about show times, so unfortunately he wasn’t able to see my show BUT he reached out to me and invited me to come meet with him. At this particular time I was already represented across-the-board and wasn’t really in the market for a new agent, but never one to shy away from opportunity, I took the meeting….and boy am I glad I did. After learning more about each other, I read commercial and theatrical sides for him. He seemed impressed and asked me to read for the other agents. The vote was unanimous. They really liked me! I’ve had amazing agents before, but for the first time in my career I felt like I was partnering with someone who just as excited about me as I was about them. I made the very challenging decision to leave the agency I was with and on October 9, 2013 I signed with The Polygon Group. Talk about things coming full circle!

Now, I understand how blessed I am to have options in my career that not everyone has been afforded. I’m not writing this article to brag, but to share my experience in the hopes that someone might be able to learn something from it that will help them land an agent for themselves as well. If I can offer any advice on the subject, it would be this:

4.)  Be involved in your craft (working, taking classes, networking)

6.)  Be open to new opportunities

Best wishes to you and please let me know if anything that I’ve said has been helpful or if there is any other advice that I might be able to offer that would be helpful.