Sequoia is a versatile performer who has had the privilege of bringing her talent to several feature film projects, including Legend of Love, the SyFy thriller Fire from Below, starring Kevin Sorbo and stoner comedy Hypnotize Me. A classically trained actress, she’s also had the opportunity to grace the stage in an array of theatrical productions, including the World Premier of Donald Margulies’ Coney Island Christmas at the Geffen Playhouse, classic pieces such as The Colored Museum, A Midsummer Night’s Dream and The Black Nativity and independent productions like Visionary Man, The Human Spirit and Traumnovela.

She attributes her ability to adapt to an array of characters to being raised as an Army brat. Like many of her peers, she began exploring the arts at an early age. She was a member of the children’s choir at her church, nearly before I was able to speak. From that time forward, she was hooked. When she entered grade school, she further explored her interests, trying everything from ballet to the violin to the clarinet, the piano and on to school productions. She was accepted to W. E. Greiner Exploratory Arts Academy for piano and voice. It was here that allowed her the opportunity to join the Dallas All-City Honor Choir. It was not until high school, however, that she found her true passion when she was admitted into “the most unique high school in the nation,” Booker T. Washington High School for the Performing and Visual Arts; Theatre. She had an opportunity to learn everything from set design and construction to mime and movement. While at Arts Magnet, she was involved in a number of plays inside and outside of school.

Sequoia is also no stranger to life behind the camera. She received her BA in Media Production and put it to use by penning and directing What Things May Come, a film that has been screened in various festivals and placed Third in the Dallas Black Film Festival. She has worked behind the scenes in various major motion pictures as a script supervisor and in casting. While she enjoys all aspects of filmmaking, her first love is acting. 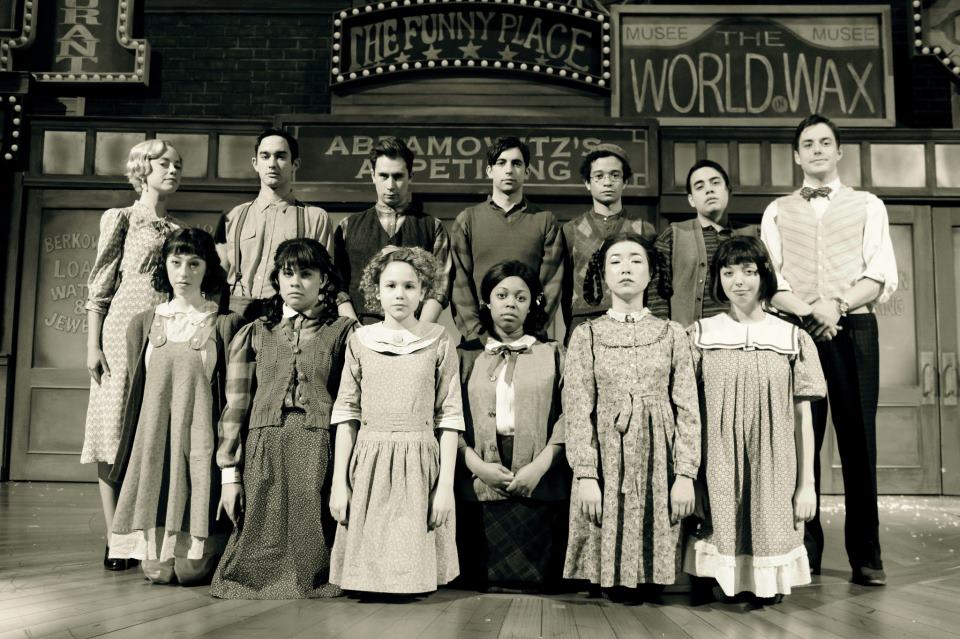 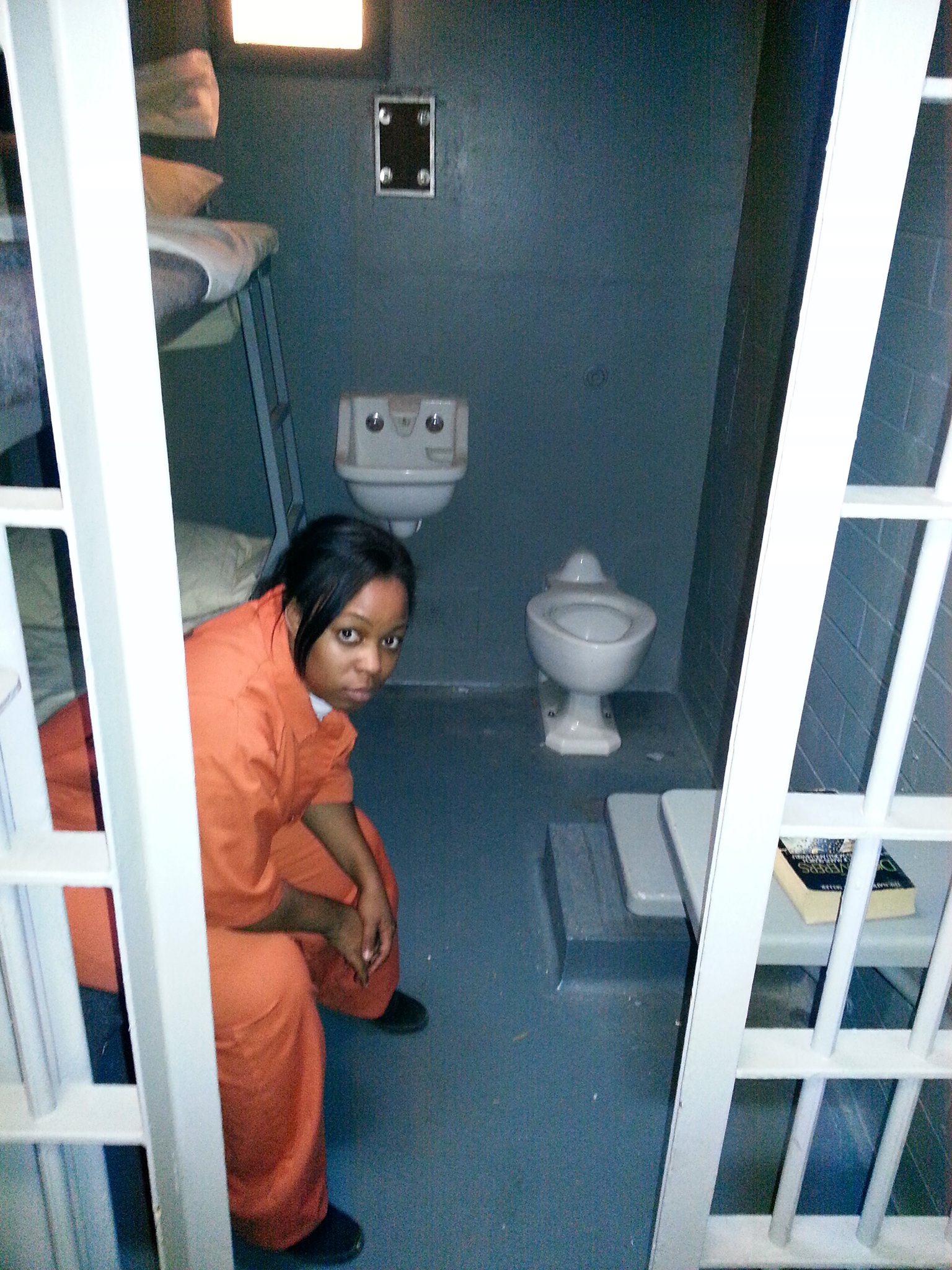 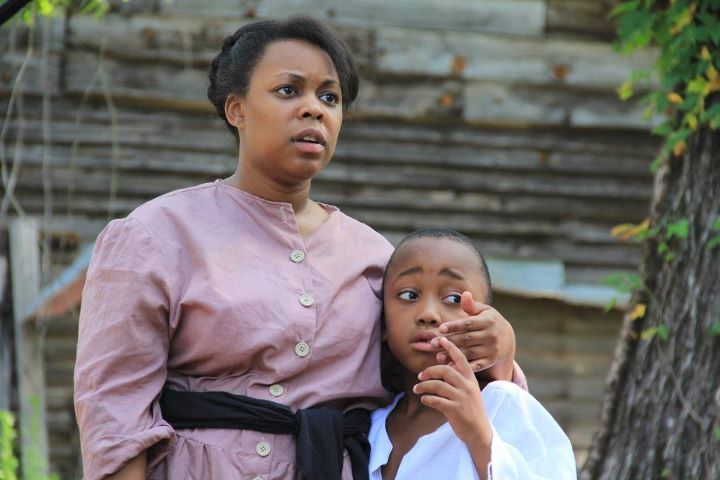 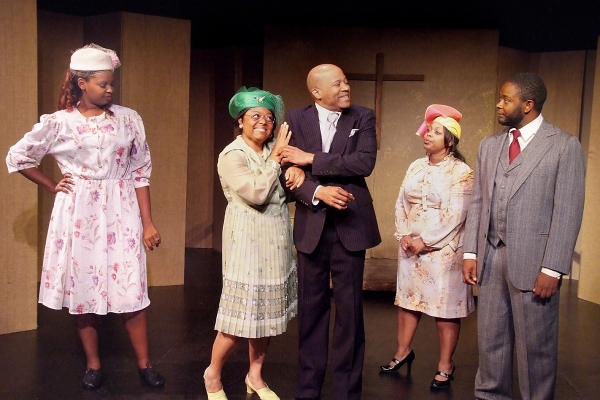 “I'm fascinated by human nature and I want to tell stories that speak to the human experience. With each new day, I am blessed with the opportunity to give life to new concepts and ideas. I do this by living both truthfully and artistically. Let's create!” - Sequoia

Some days she’s Dorothy. Other days she’s Sophia. She’s your fun-loving, know-it-all best friend, voice of reason and moral compass. She’s a whole lotta sugar...with a little bit of spice. She’ll do anything for her family and friends - and if you cross them, expect to meet mama bear.”