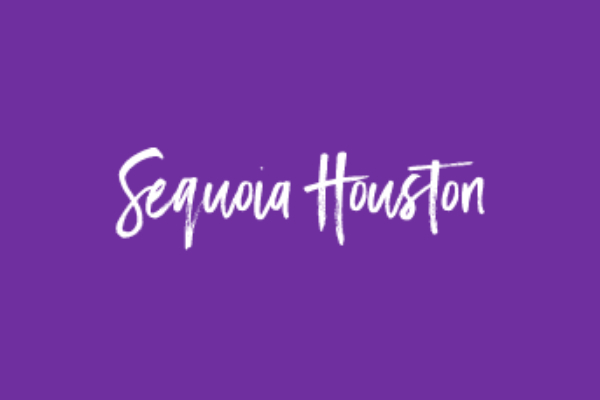 You will meet many different people along this journey called life. With some you will develop wonderful friendships. Some you will bump into here and there, without much thought in between. Some you will meet and soon forget. Others you will meet only once, perhaps for just minutes, but they will leave a lasting impression on your soul. That is what happened when I met Phillip Hayes Dean.

I find it interesting that my most memorable performance since moving to Los Angeles, the one I’m most proud of, didn’t occur on stage or on set. It occurred in an audition room.

In December 2013, when I auditioned for Ebony Repertory Theatre at the Nate Holden Performing Arts Center you couldn’t tell me that I wasn’t auditioning for Broadway…in fact, I was actually more excited about this audition than the time I actually did audition for a Broadway show. About six months earlier I was blessed to see a dynamic show (Fraternity) and was able to see firsthand the caliber of art that this company produced. I knew I had to bring my “A” game.

A mixture of excitement and nerves engulfed me when it was my turn at bat. I knew one of the two auditors. I’d met Wren Brown when I came to see Fraternity…and had decided that night that I absolutely had to work with him. I had no clue who the other guy was…nor what was about happen next. I began my performance, a monologue from the play Key Exchange. This monologue is one of my favorites because having grown up with a mother battling cancer, I could relate. I was proud of my audition. I thought I had done a wonderful job. That feeling quickly disappeared when Mr. Dean asked me if I was nervous. He then began an all-out “attack” on my psyche, asking me to MOVE this way and that…to FEEL things from the bottom of my feet to the top of my head…to BREATHE. I felt like a piece of clay being formed and masterfully molded into a beautiful new creation. I felt present. The entire countenance of my being felt alive and new in a way that I hadn’t experienced since my very first time on stage. THEN he asked me to re-do the monologue. I started. He stopped me. I started. He stopped me. I started, finally fully allowing the light to which he’d exposed me to shine through. It. Felt. AMAZING! He and Wren both applauded my effort, seeming genuinely pleased with my performance. This experience made me a better actor and I’m thankful to have studied under his tutelage, albeit for a very brief while.

For those unfamiliar with Mr. Dean, he is a world-renown playwright and director. He is responsible for critically acclaimed works such as Paul Robeson, The Sty of the Blind Pig, Freeman and Every Night When the Sun Goes Down. His story is very interesting and you should definitely take some time to look him up. His own real-life journey reads both as tragically and triumphantly as some of our favorite fictional characters.

I found out a couple of days ago that Mr. Dean passed away about a week ago. My heart sunk deep into the pit of my stomach. I had only met him once, for mere moments, but the chance meeting will hold a special place in my heart forever.

To his family, friends and loved ones, I send my sincere condolences. To Mr. Dean, thank you so very much!